Awarded and nominated for the 7th consecutive year in the “40 principales” awards. Applying this same musical language in large commercial productions, together with brands and channels such as UNINTERRUPTED, FOX, New Balance, UNICEF, Save the Children, Braun, Coca Cola, MTV among others.

Warning: Invalid argument supplied for foreach() in /usr/home/guscarballo.com/web/wp-content/plugins/feed-them-social/feeds/instagram/class-fts-instagram-feed.php on line 539 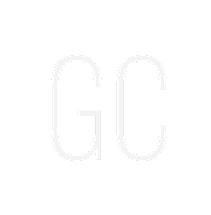 Made with ♥ by Hakuna Consulting